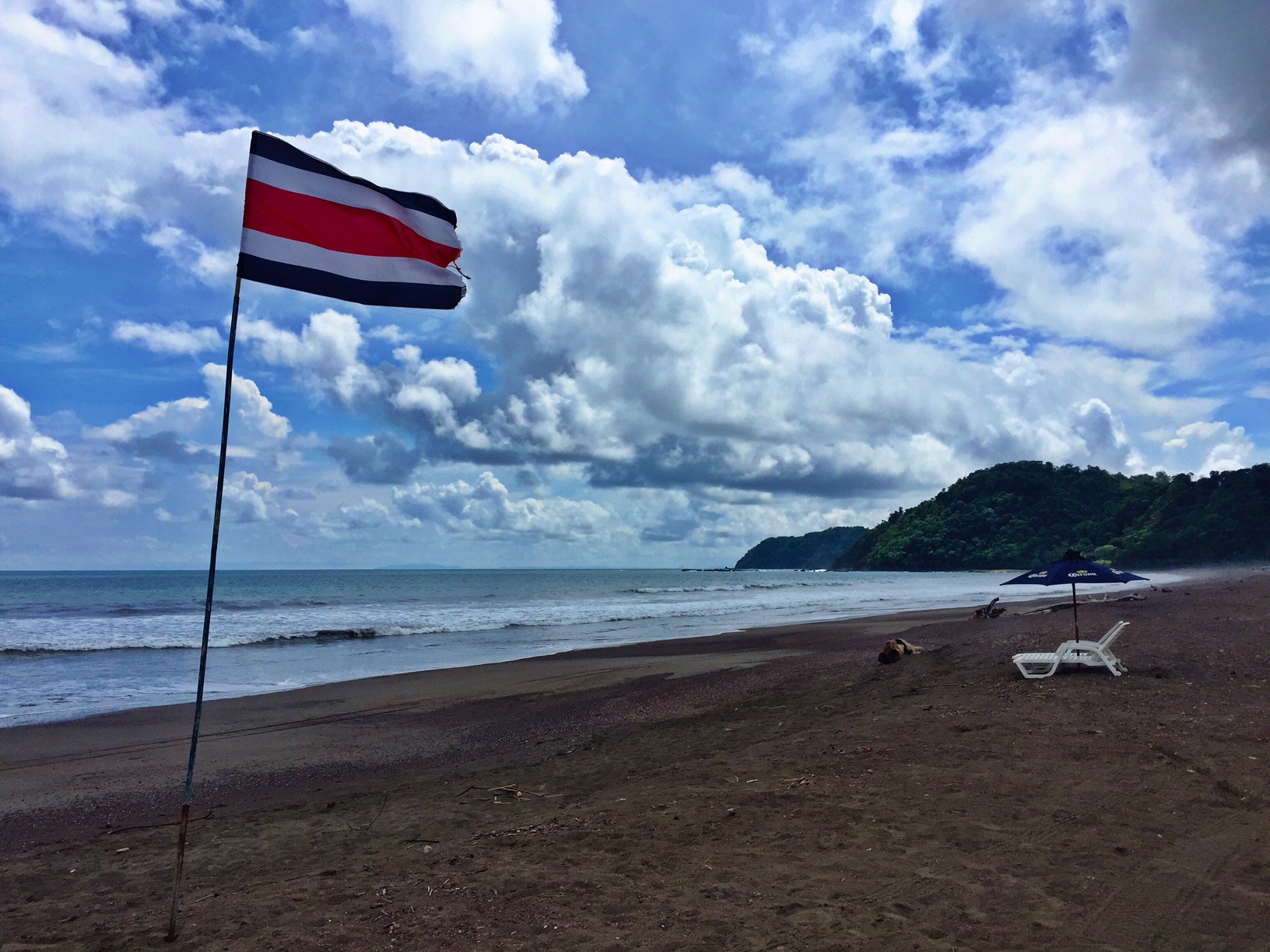 I just celebrated my two year travelversary. That's 24 months of continuous travel, minus the few weeks every six months that I call America my home again. It’s been an amazing experience, but it hasn’t come without its many set backs. Some so minor I didn’t even bother mentioning them to anyone, others so huge that at the time I really thought I would have to end my trip. But here I am, still on the go. Living "Pura Vida.” It’s a saying in Costa Rica that translates simply to mean "pure life," but it has a much deeper meaning to the locals. Someone here explained that it means that no matter what your current situation is, how little or how much you have, we are all here together and life is short, so start living it.

When I set out on this trip around the world two years ago, I had no idea how long I would be gone. I had saved enough money to travel for a year and selling all of my possessions gave me a nice cushion.  Thanks to the generosity of people I've met along the way, my friends at home and my sheer stubbornness, I've managed to extend my original travel plans by more than a year. I described that feeling to a friend recently by joking it's as though I've exceeded my expiration date. The truth behind that off-handed comment struck me. If I'm being completely honest, I do feel like I've out lived my life expectancy. 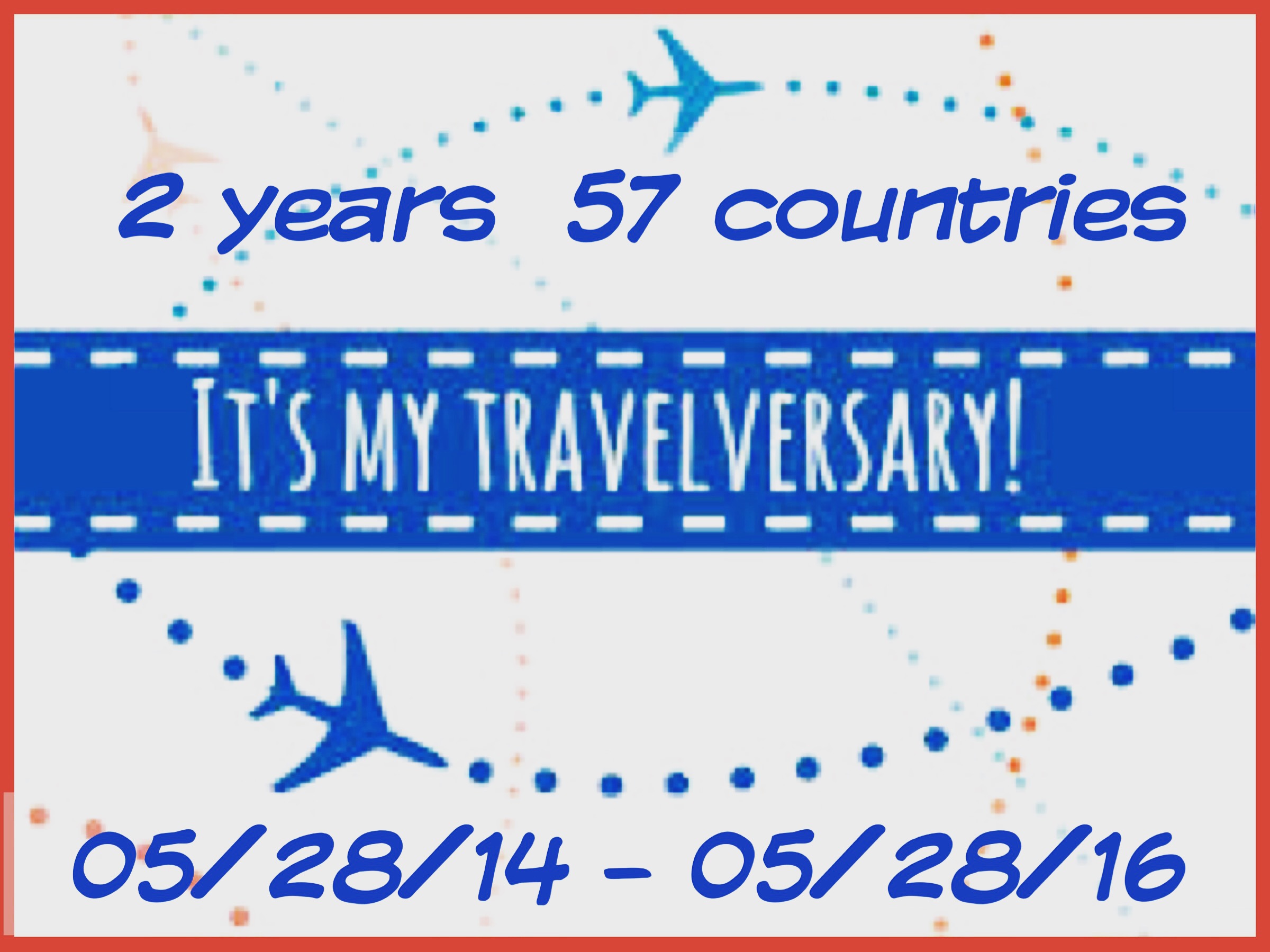 Depending on how long you've been keeping track of this journey, you may not know that the primary reason for this trip and the "fuck it" mentality that lead to it was brought on by a cancer diagnosis in my mid 20's. I beat it once and it came back. I beat it again and then fled the country. Middle, Fingers. Up. Cancer can't find me a third time if I'm in the Middle East, or Asia, or South America... Right? I was diligent at first, taking all my medication, getting quarterly scans my first year of remission. Squirreling away money to be prepared for my next fight. But after about a year I just got tired of spending so much time and energy worrying about this seemingly inevitable thing that was probably going to come back and kill me. So I just stopped.

Whenever I mentioned my travel plans to doctors, they would react in such a way that let me know my time was as limited as my funds. I kind of assumed I'd be cancer stricken again before I ran out of money to travel. The idea of making long-term plans for when I was finished traveling seemed like daring fate to fuck with me. I didn’t think I’d need a plan. I didn't think I had the right to make any plans for my life. Maybe I didn't want to tempt fate. But here I am, two years into this trip of a lifetime and no idea what I should do next. I'm not saying I thought I would die for sure, but I definitely thought my plans wouldn't be my own to make. I assumed I would need some kind of treatment and have to get a bullshit job to pay for it and that would be my life until I was healthy enough to bail again. Or maybe the third time would do me in. Either way, I have been treating the last 24 months like they were in fact my last. And now that my most recent scans show I'll be sticking around for a while longer... I have no idea what I want to be when I grow up. 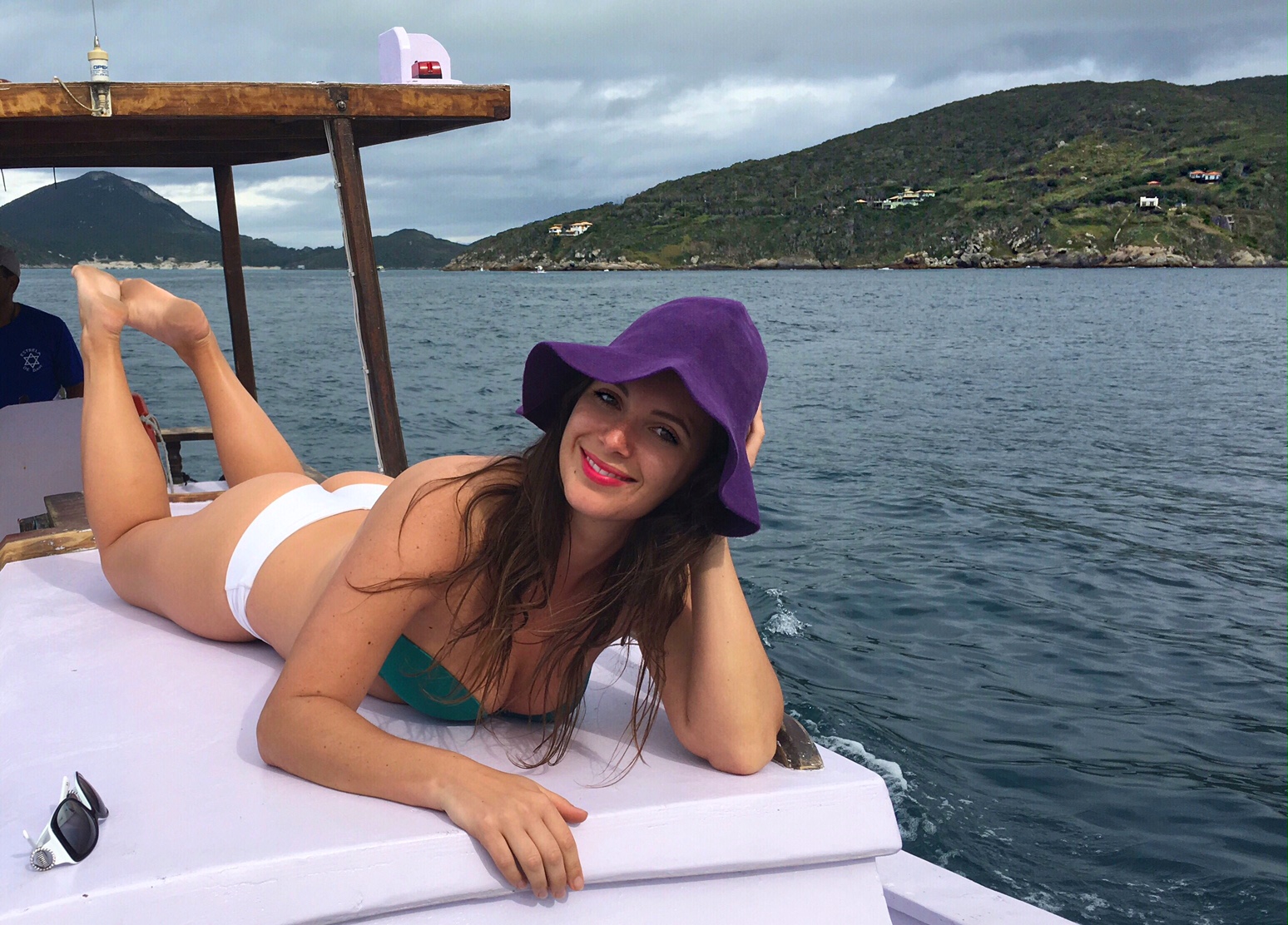 Visits back home every six months have helped me remain grounded. Seeing my friends and family in a daily routine keeps me from forgetting that my life is completely absurd. My life today isn't even a shadow of its former self.  Completely unrecognizable from what I considered to be the norm before soaking up all of the life experiences that come with exploring 58 countries. The things that I thought were important back then are now irrelevant to me. The thought of finishing this leg of my trip and then somehow reentering the work force, doing who knows what, is just about as daunting to me as a positive cancer scan. The fact that I didn't bother planning a future for myself beyond this trip shows the kinds of odds I was up against with my health. And even though I'm fine for now, I still feel like I'm on borrowed time. Time that I can't fathom wasting at a job I don't care about. I'm sure I sound like a brat to some people. Ungrateful for the things I've been able to do… but it's really the opposite. I'm so grateful to have been able to have these experiences that I don't want to squander them. I don't want to forget about the last two years and start sending out resumes, pretending to be Sabrina Sabbagh, former Fox News reporter. When I know I wouldn't even recognize that person if I bumped into her on the street. 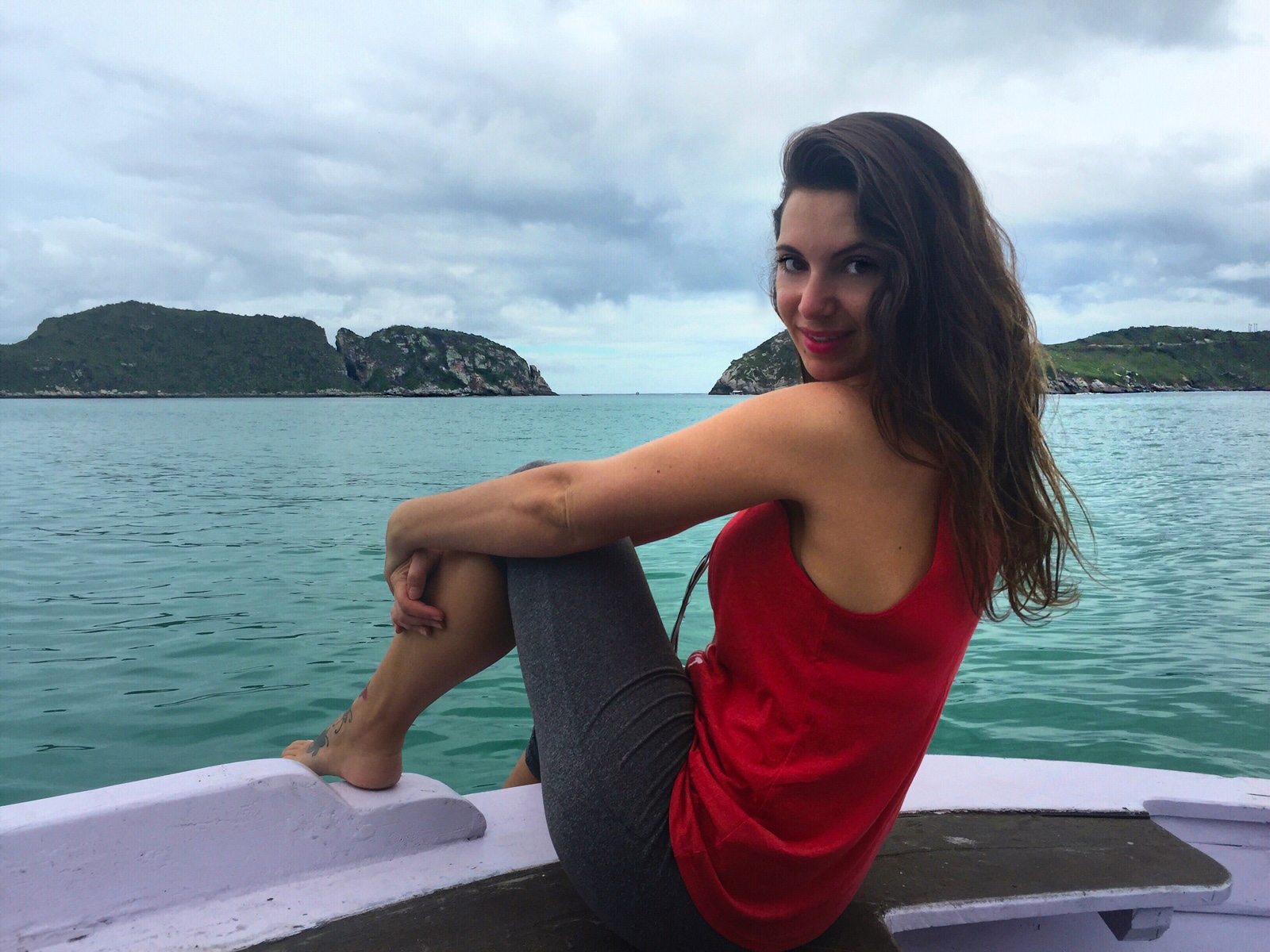 Going from a life of excess to being able to live on so little has forever changed my perspective on work-life balance. I really hope I will be able to find a new career path that I'm passionate about because I don't see myself being happy living to work, or simply working to live. I will hold out as long as I can for something in the middle. Fitting I think… since until I have a few more years of remission under my belt, that's how I feel. Stuck in the middle of my own life. Not really sure how much effort I should put into a future when I know from experience how quickly those plans can crumble. I guess all I can do for now is shrug and agree that life IS short, so I am going to live the shit out of it, "Pura Vida Style.”